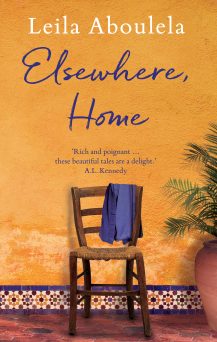 Leila Aboulela has been on a book tour recently with her short story collection  Elsewhere, Home which includes some of her earliest stories, like “Coloured Lights,” as well as stories written more recently such as “Circle Line.”

Aboulela read from her new book at a book launch at the Migration Museum on July 4th. She was in conversation with Chibundu Onuzo, who asked her, among many other things, to talk about the secret is to her staying power: what does it take to continue writing for twenty years? Aboulela  responded, to the surprise of some in the audience: “I’m angry but I don’t use the anger as an ingredient in the writing, I use it as fuel. With the way things are, you have to keep going.”

Aboulela’s writing come across as the exact opposite of angry. This includes the stories in Elsewhere, Home which have a meditative, calm quality to them, the characters lingering over nostalgic memories, dwelling on the meaning of family and belonging, and on their place in between their multiple understandings of home. Aboulela usually has a wonderfully deft way of making the reader feel the story has been completed, has come full circle, wrapping up this meditation with a line or two that perfectly end the tale. 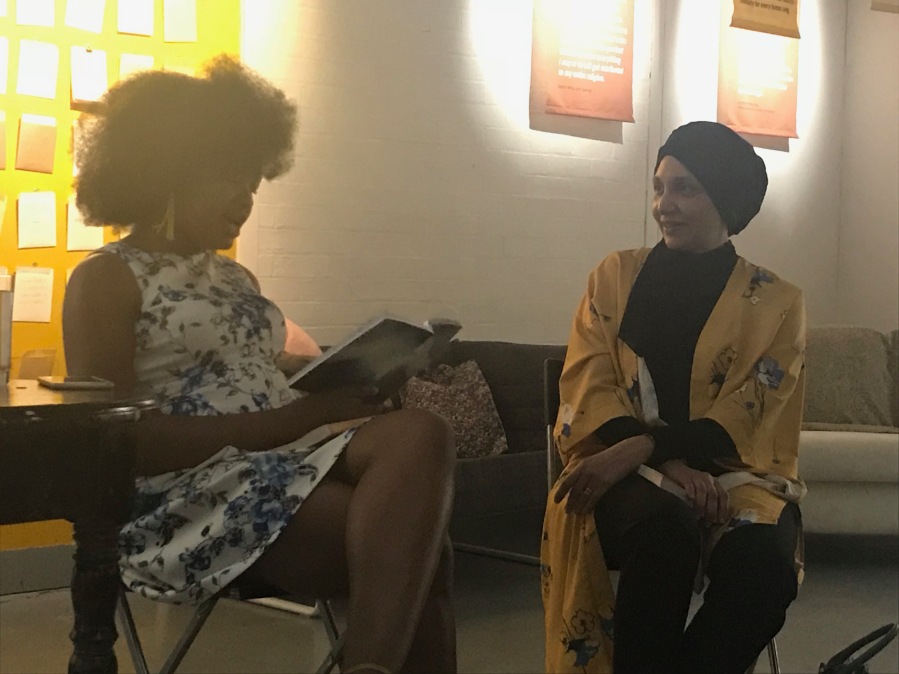 Most of the stories work together as variations on the themes of homesickness and homecoming, set in Aberdeen and in Khartoum, with Cairo and London making an appearance here and there as well.  However, one particular story, “The Aromatherapist’s Husband” seemed a bit of an outlier, presenting a more sharp snapshot of a disintegrating family, and ending just as abruptly as the family falls apart.

One of the most interesting stories switches between third and first person and deals with a mother-daughter relationship. Discussing this story, and the mother’s inability to adjust to the realisation that her homeland has changed, Aboulela said ““When you leave a place you take the memory with you and the country is changing…you’re stuck with a frozen image.” She went on to reflect on her own experiences with the cultural dvidie between her and her children: “As parents, the mistake we make is that we imagine that children are born with a hard drive of our memories. I’m always surprised that they don’t know. How can they not know?”

Another story that caught my attention is “Pages of Fruit” which describes the narrator’s  disillusionment when she meets her favourite writer. Aboulela said, “I wanted to show how sometimes some liberal Muslims can be very disdainful and they want to distance themselves from the hordes.”

Among writers who influenced Aboulela herself, Aboulela mentioned Anita Desai, Jhumpa Lhairi, Tayeb Salih, and Buchi Emecheta. Interestingly, Aboulela likened the impact of Ahdaf Soueif’s In the Eye of the Sun on her generation as like reading The Golden Notebook.

The question of anger came up again during the Q&A, as we sat under banners emblazoned with white text, extracts from what people have written and said about Brexit. Aboulela responded that she is hesitant sometimes to say she is angry, since it is part of spiritual life to be content, but again reiterated that for her anger, as well as wanting more, ambition, are part of what fuels her writing. When someone in the audience noted that Abouelal’s stories had a vey forgiving tone to them to her ear, Aboulela took the analogy further, laughing: “That’s because no one likes gasoline in their cooking.” 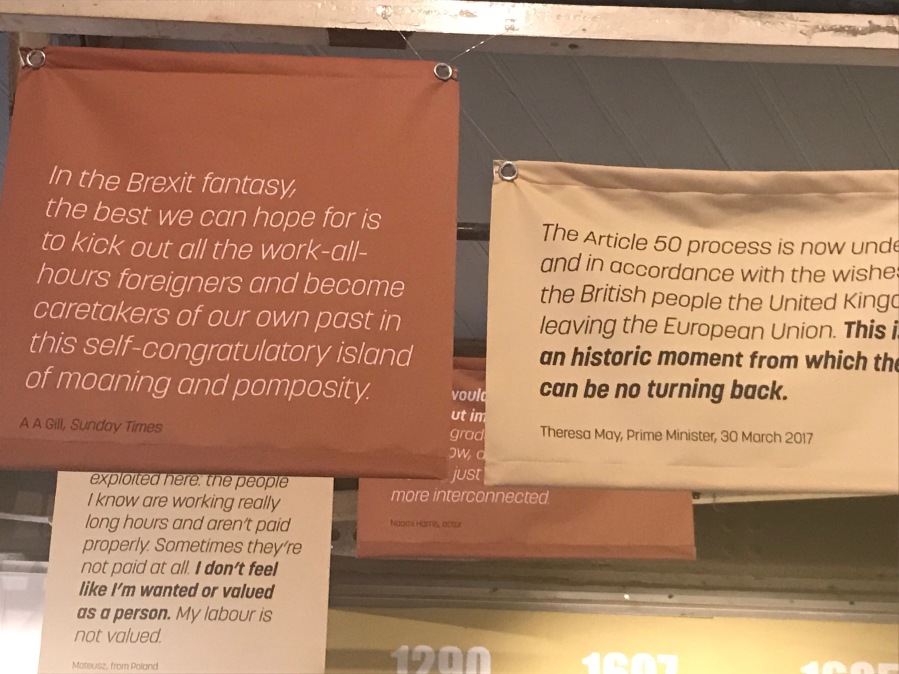 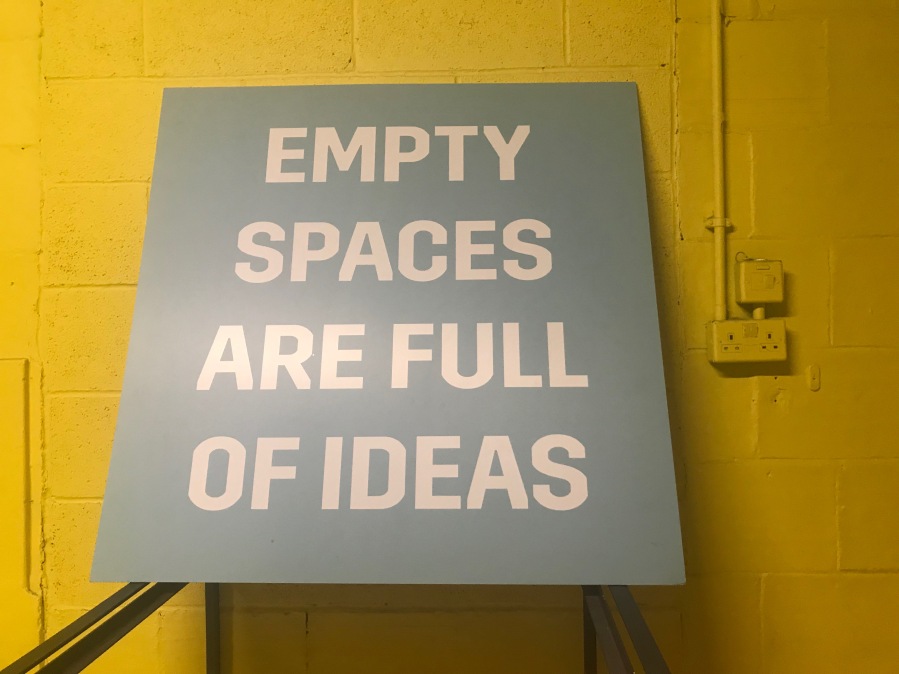