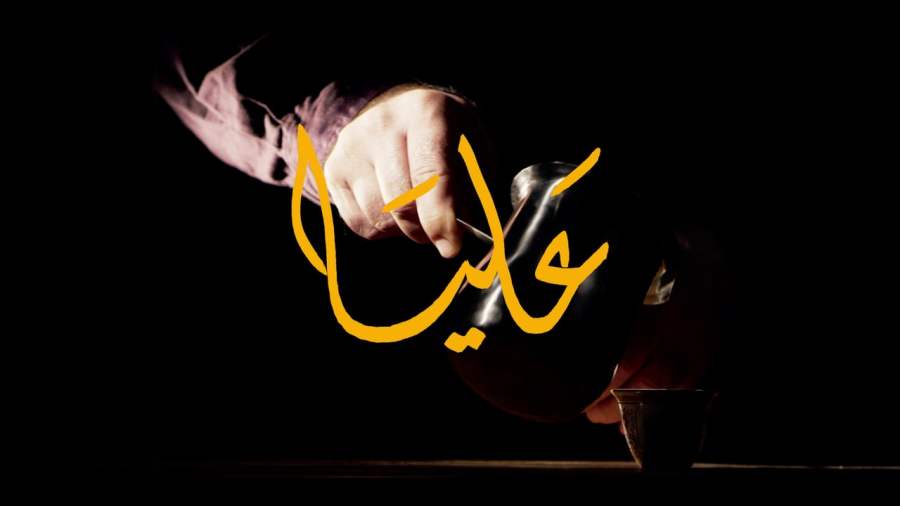 The short film Alia directed by Raghed Charabaty is a “haunting and poetic glimpse into the flashpoint that started the Lebanese Civil War.” In the film, a man reminisces about Alia and “the last few moments before the death of his beloved” which are imagined as marking the beginning of the Lebanese Civil War.

The monologue is spoken like a poem and references the famous song, To The Hum of The Bus ع هدير البوسطة, complete with the dark eyed Alia, the lettuce and fig eating and the bickering couple.

The song, originally sung by Joseph Saqr, was a parody, or as Christopher Stone describes it “a pastoral romp, the narrator of which envies his fellow passengers…because they have no knowledge of Alya’s beautiful eyes.”  The remediation of the song effectively combines nostalgia and loss of innocence.

The enduring popularity and significance of Fairouz and the Rahbanis was proven in a different way recently, as Iain Akerman writes:

A few weeks ago a 38-year-old play by Ziad Rahbani broke box office records in Lebanon. The popular reaction to the cinematic release of Bennesbeh Labokra, Chou? (What about tomorrow?) surprised many, but its triggering of Lebanon’s collective memory has proved a moment of truth for the company behind its resurrection.

As this (Arabic) tv report highlights, the recording of the play was not originally intended to be released, and taking it to the screen was a challenge.

In other news on Lebanese film this week, the 2015 dark comedy/thriller, Film Steer Kbeer (Very Big Shot) directed by Mir-Jean Bou Chaya, currently in UAE theatres, has been getting some great reviews.

Join 2,966 other subscribers
My Tweets