Malmo Arab Film Festival is coming to Uppsala on May 6th and 7th before the final stop at Stockholm on the 8th and 9th.

The films to be shown are:

The story of this film, about a boy who transfers from private to public school in Egypt, reminds me of the recent article  about international schools in Egypt and the increasing number of young people born and raised in Egypt who feel that English is their first language in writing.

There will also be disc 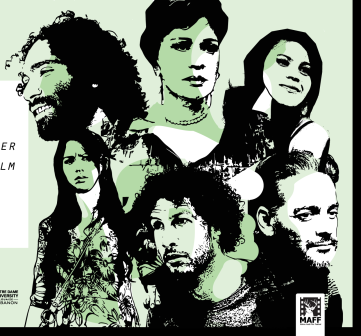 ussion on extremism in Arab film on the 7th in Uppsala and the 9th in Stockholm.

Malmo Arab Film Festival – MAFF is a unique festival in Europe…We work to the Arab films, talks and cultural exchanges contribute to greater understanding between cultures and people. MAFF is Scandinavia’s only film festival of Arab cinema and culture, and since 2013 Europe’s largest.