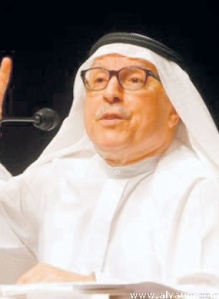 Bahrani poet Abdulrahman Rafee’ has recently passed away at the age of 79.A poet of vernacular dialect, he commented on the state of Bahrani society and the wider Arab world. As one of the commentators on the video below states, like Ahmad Matar, Abdulrahman Rafee’s black humour made many “cry with laughter.”

On the state of the Arab world:

The Arabs have left nothing,
They have reached the moon,
They stepped on its surface, raised their flag, they went beyond the furthest boundary
And you have remained, without solution for all eternity


On the transformation of Bahrani society: 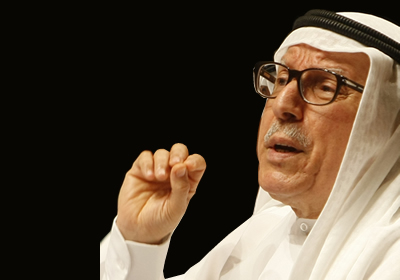