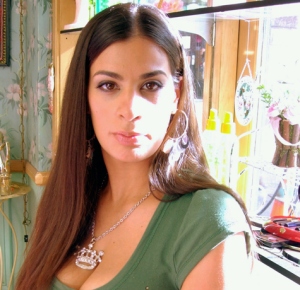 The comedy show ‘Funny Arabs’ by Maysoon Zayid, co founder of the Arab American Comedy Festival.  premiers in the UK with two performances in London and Liverpool, in association with the Arabic Arts Festival. The London Show was on the 23rd at SOAS Brunei Gallery Theatre, The Liverpool Show on the 25th,  Epstein Theatre. Here’s some more about the show:

Funny Arabs is a laugh about living in the West and being Arab at the same time – from marriage to politics, family to TV, food to romance and celebrity culture. Maysoon, who lives with Cerebral Palsy, draws on her experience of disability and the trials of being a female American born to Palestinian parents for her comedy act. She has been quoted as saying “comedy is pain plus time.”